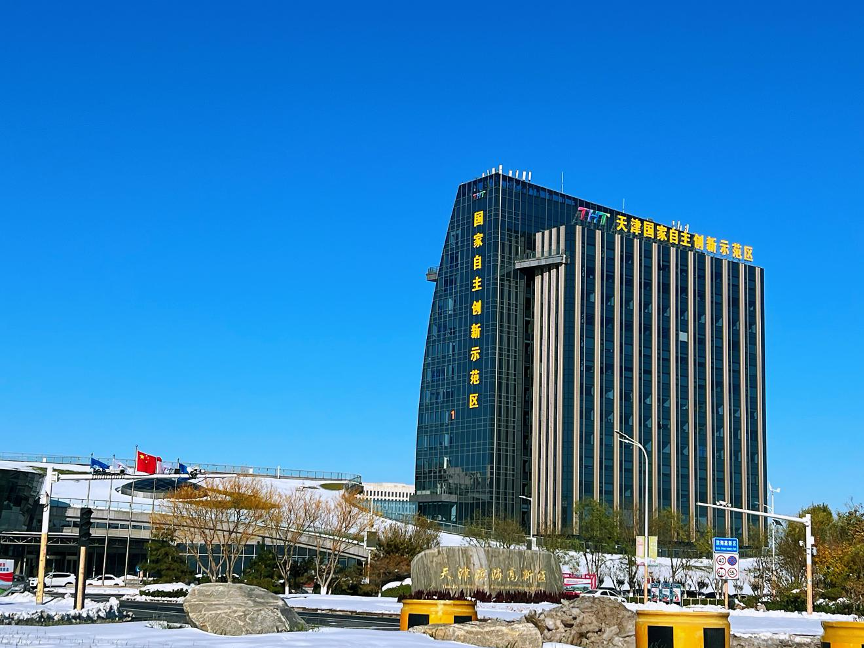 The "health city" project is jointly initiated by HHO, two well-known pharmaceutical listed groups in China and four units of Tianjin financial investment chamber of Commerce. The project is based on the three major directions that include medicine, food and environment which are closely related to COVID-19 and ”human health”. It is a multi sectoral, multi national and multi field global joint effort to build a human health and health community. 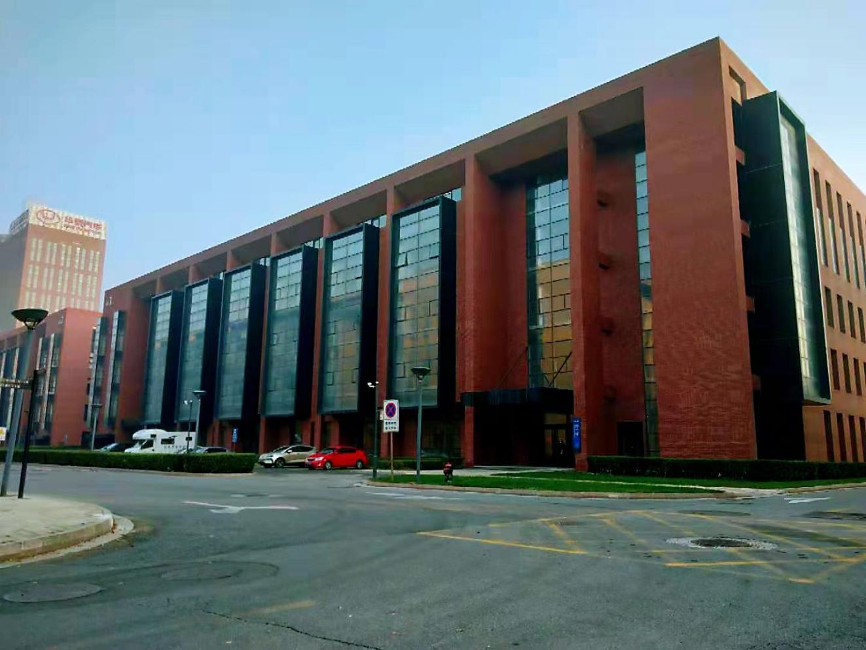 Mr. Chen Si, executive chairman of HHO, introduced that HHO's China headquarters base will be launched in Tianjin synchronously, and HHO's human health research institute will be introduced to lay the foundation for HHO to officially enter China and operate the "health city" project, and choose the opportunity to introduce international well-known institutions, projects and companies in the field of biomedicine to jointly settle in the "health city". 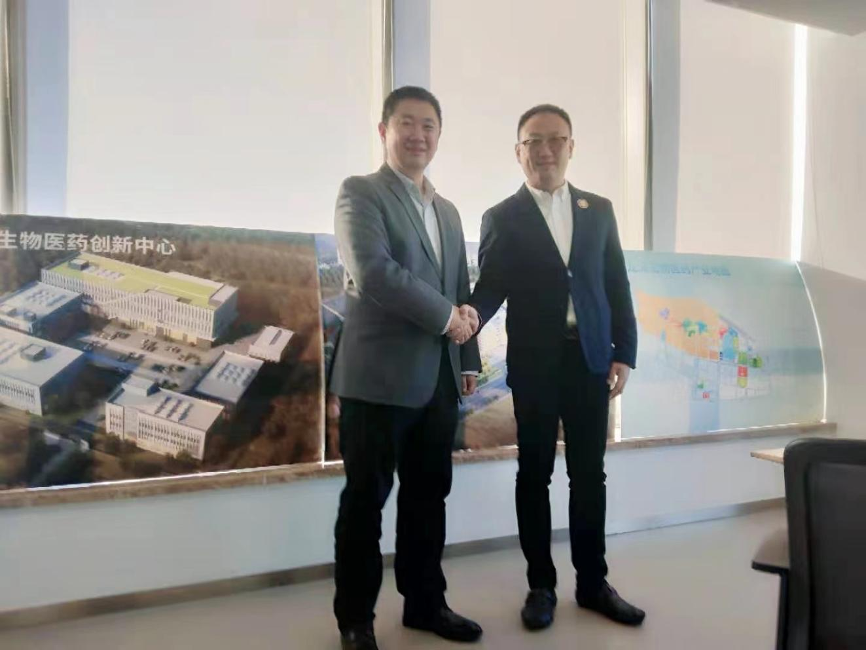